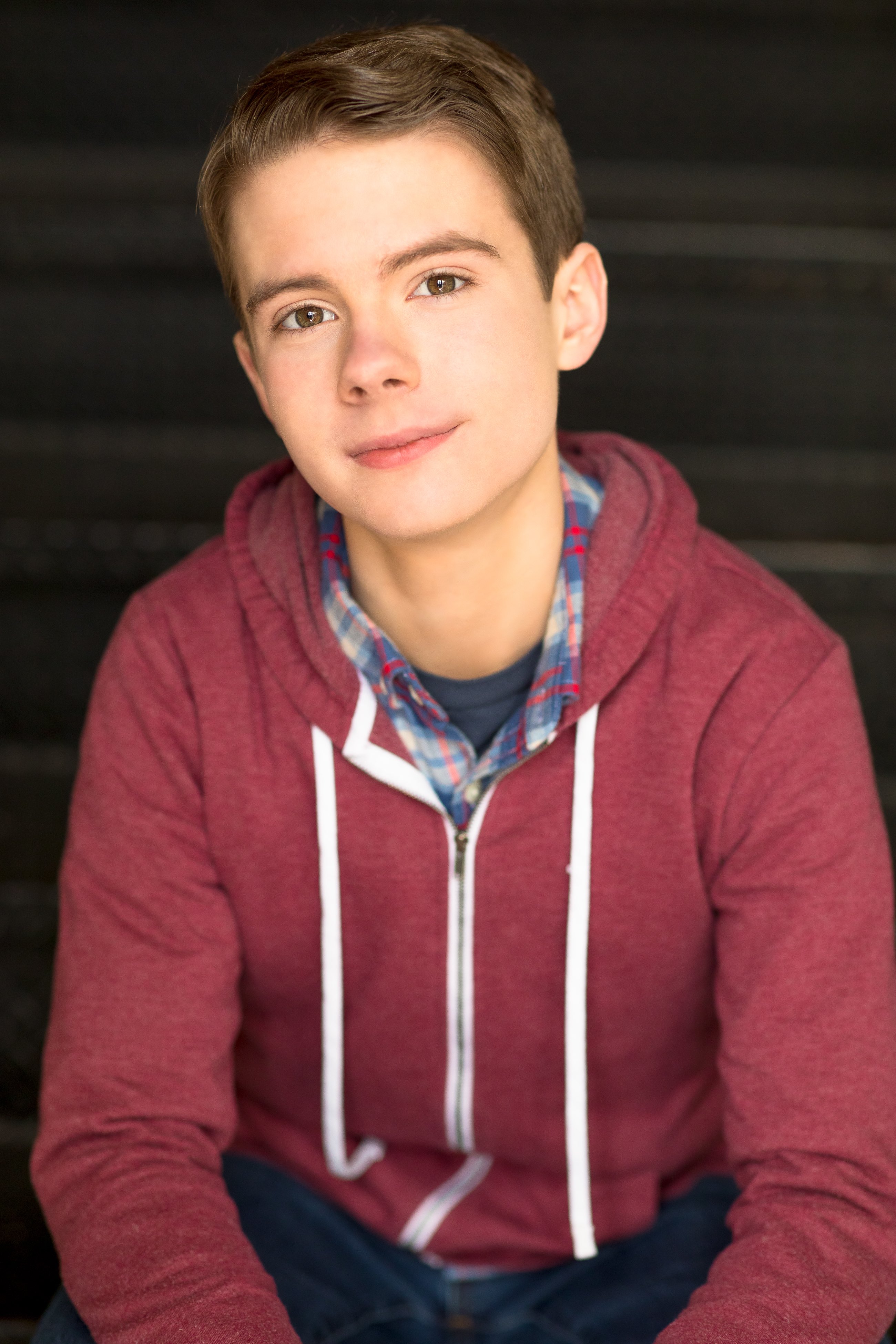 Casey Lyons is a performer and writer from the Chicagoland area. Casey has been performing professionally in music theatre since age 11, most notably appearing as Gustave in the first national tour of Andrew Lloyd Webber’s Love Never Dies, sequel to The Phantom of the Opera. The Hollywood Reporter remarked that Lyons’ “angelic vocals and subdued acting are a marvel” and Chicago Tribune called his performance “fantastic”. While on tour, Casey recorded “The Beauty Underneath” from Love Never Dies for Andrew Lloyd Webber’s 70th birthday retrospective album Unmasked. Casey’s other theatrical credits include the First Spirit in Lyric Opera of Chicago’s Die Zauberflöte, Harold Baxter in the world premiere of Hazel: A Musical Maid in America.

Casey is also an avid writer. Watching creators put together shows has instilled in him a great desire to create new works himself. He has written and self-produced two original musicals, Limelight and Bars of Ivy (co-written with Caroline Miller), which have collectively raised $9,100 for charity.

As a songwriter, Casey released In the Night his first album of original songs this past November. uses his theatrical background to create songs that are story-driven, personal and encouraging. He mixes his influences of showtunes, singer-songwriter, pop and jazz to create an inviting and sincere sonic landscape.

In addition to writing and performing, Casey is passionate about graphic design. He plays piano and guitar. Casey is currently pursuing a dual degree in Voice and Opera & Theatre at Northwestern University. He is represented by Stewart Talent Chicago. Lyons is a member of Actors Equity, The Dramatists Guild, and ASCAP. You can find Casey @caseylyonsactor on Instagram, Facebook, Twitter, and TikTok. 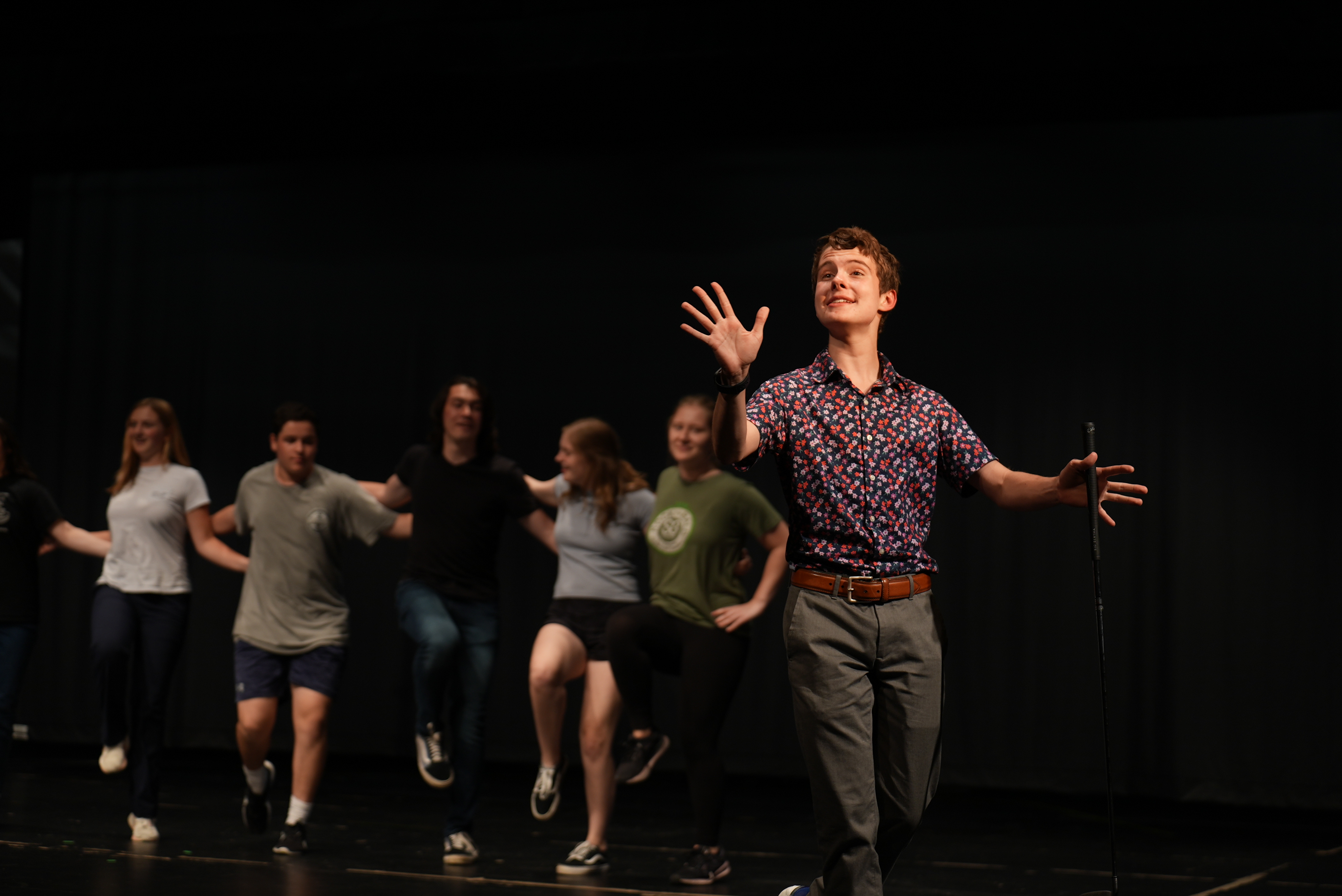 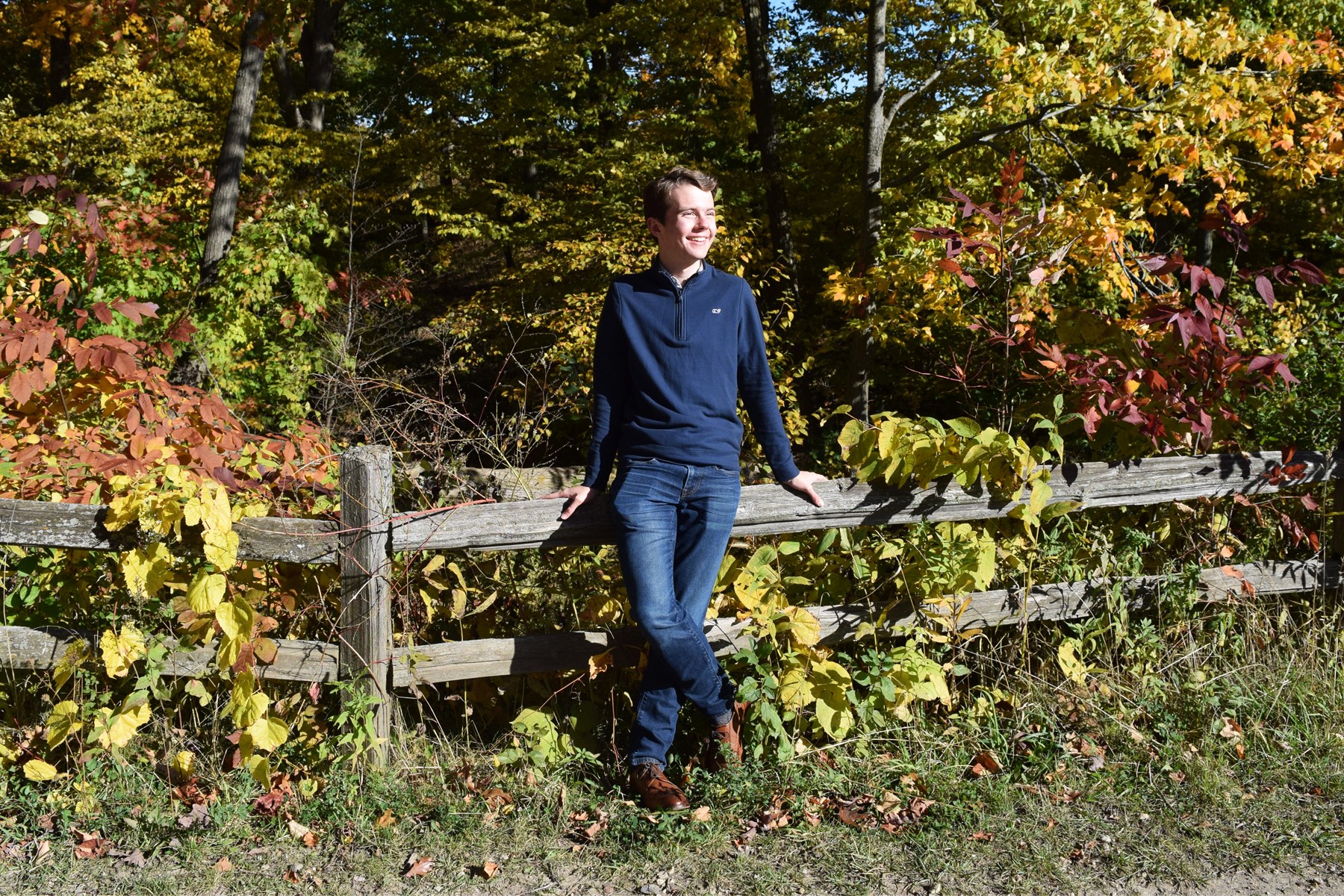 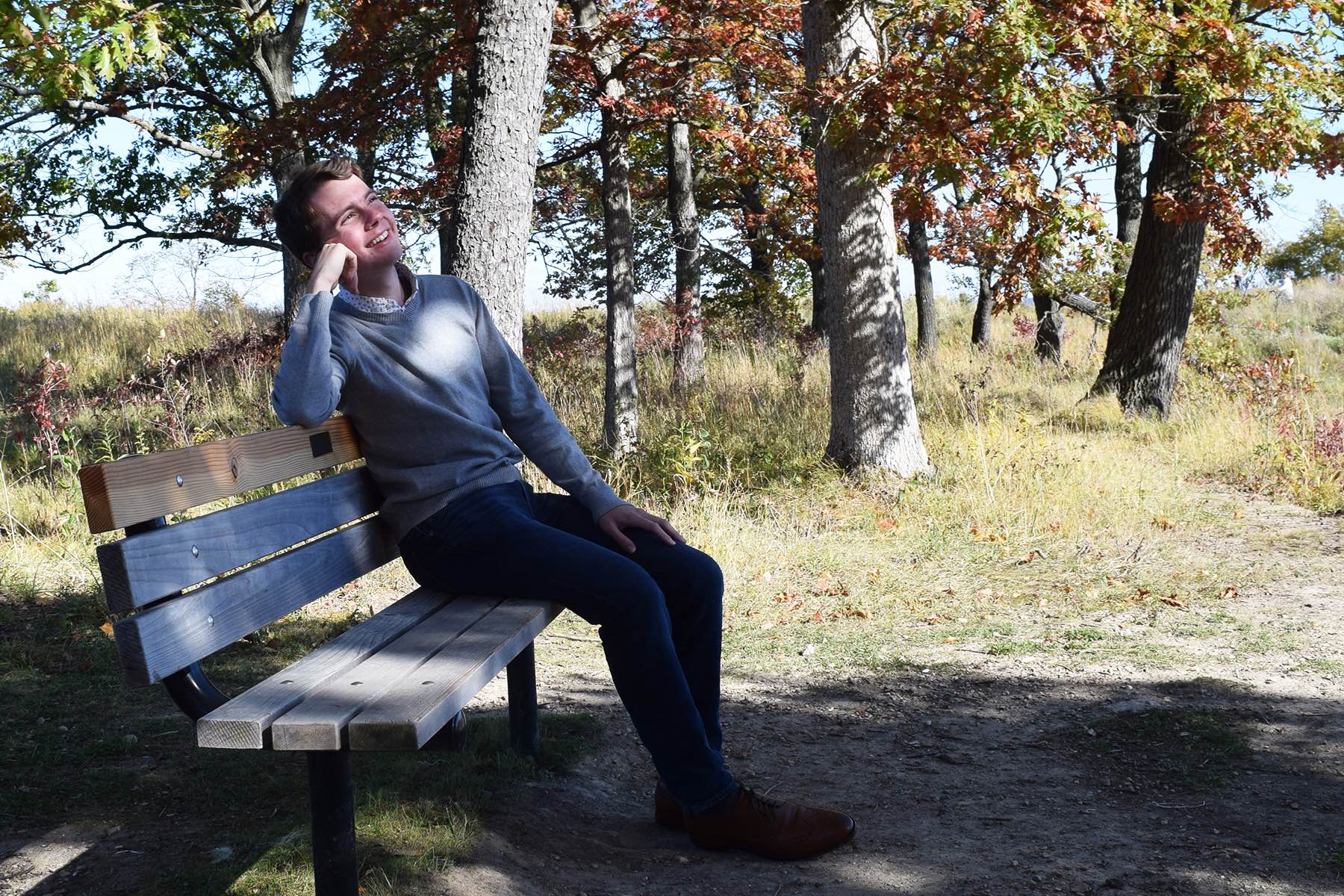 Thank you! Your submission has been received!
Oops! Something went wrong while submitting the form.
AboutEventsMediaStore